One tends to work a lot when one has to save up for an uproot, and soon it felt like all I was doing was working. I forgot what I was working towards. Even though my flight was booked, Bali and the Divemaster training began to feel like an illusion. Every day I expected to check my email and find out that the Best Dive Job was cancelled, or that it never existed, or that it was some elaborate and cruel Internet joke. 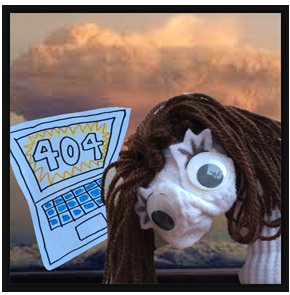 What if the Best dive job page had been a fake?

I also realized that going to Bali meant having to leave Montreal. This made me sad. Montreal was coming into the summer months, I had been enjoying spending time with my friends and family, I did not want that time to end, and I had no idea when I would be coming back. 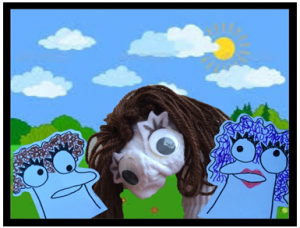 To get an idea of why Montreal is special to me, check out a couple of videos I made as part of the Best Dive Job pre-arrival challenges:

Sad or not, there were no employment opportunities in Montreal that excited me, so I knew this was a move I needed to make and I couldn’t wait!

Next time – arriving in Bali!

Making it into the top 8
Coming to Bali