Ironically, elimination week was the least stressful week of the competition for me. 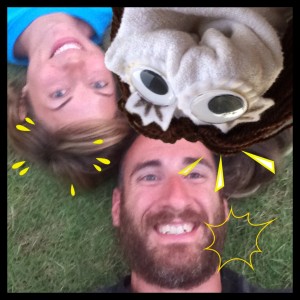 Elimination week was made up of half days. The beautiful thing about a half day is that one can do whatever one likes with the other half of one’s day. I had not been granted this kind of down time in a long time, and I fully embraced it. One evening Lisa, Jason, and I laid in the grass staring up at the kites in the sky, just because we could.

The other great thing about elimination week was that I was somehow avoiding elimination. As a matter of fact, I was getting top marks. Every challenge we were tasked with had already been assigned to us at some point during our training. And where I had previously struggled during the training, I was now thriving. Elimination week was my redemption.

To see how I and everyone else fared, have a look at this episode: 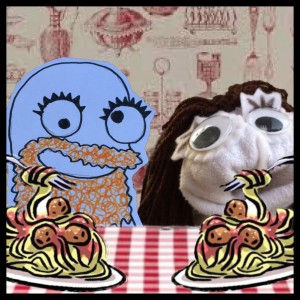 I was proving to everyone what I had always suspected; that I was capable. I had something to show for the long study sessions and the extra hours in the pool with my coach, Jason. Aside from watching kites, our favorite activity was to discuss how well we were doing and how awesome we are, over delicious Western food – because after weeks of rice for breakfast, lunch, and dinner, you would start to miss Western food too!

Yes, I was patting myself on the ol’ back. But it felt like my month of self-doubt and personal failures was finally over, and it was nice to start believing in myself again. I could hardly believe that I had actually progressed during my time here; the results of elimination week were the proof I needed.